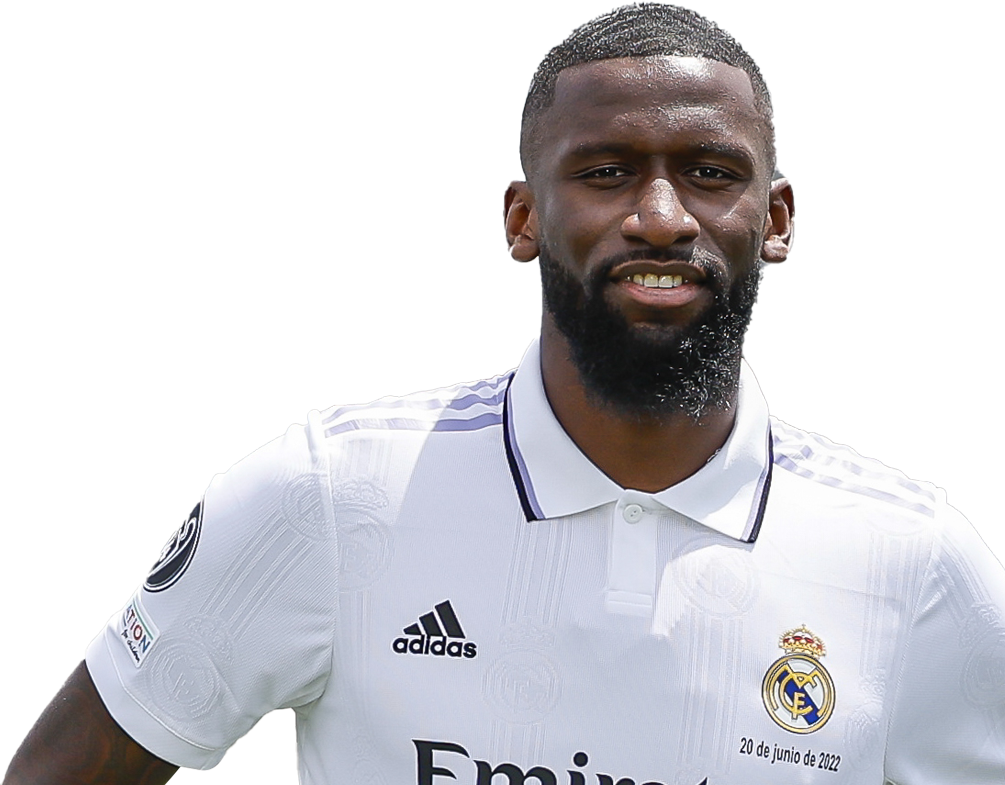 « ‘If you‘re afraid, you lose! That’s not just a slogan - it’s true. Only fearlessness will bring you forward in life. » 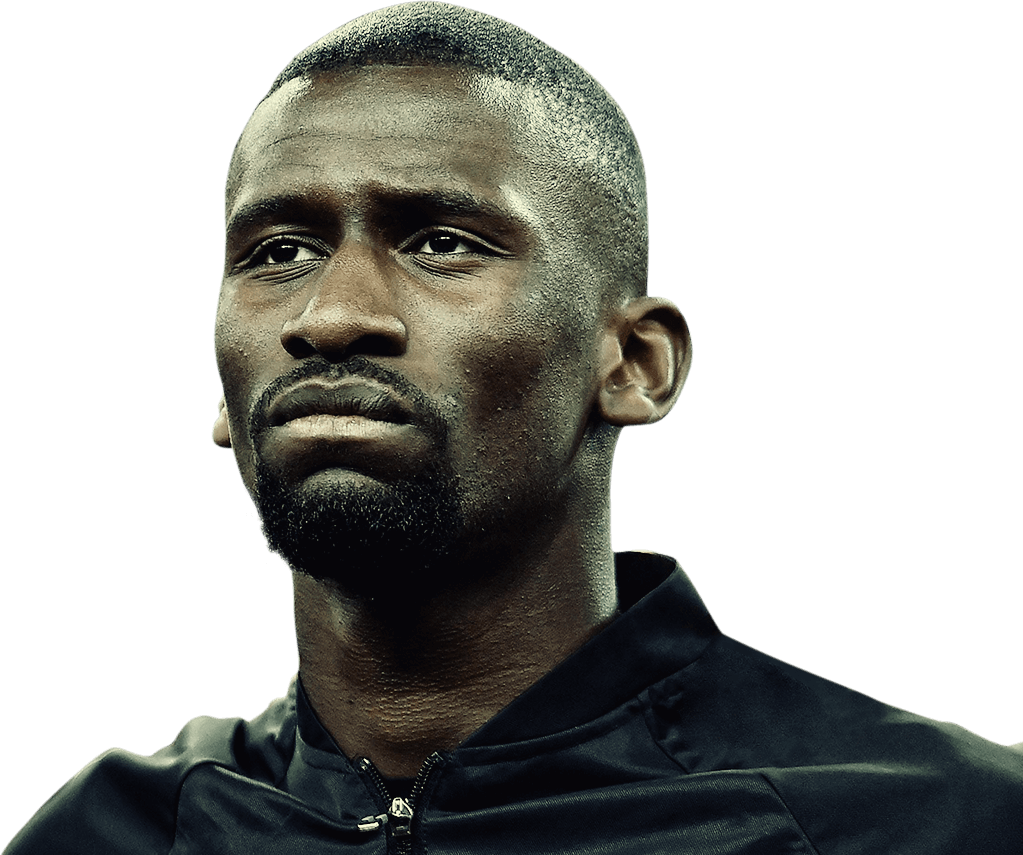 On the Way up

« His first jersey (self-made!) was the one of world-class striker George Weah, world player of the year 1995. His first big idol was Ronaldo (Brazil). (‘’He was the perfect striker and he had everything. He was quick and extremely dangerous in front of the goal.“). That explains, why Antonio began his career playing as a forward - the tactical switch back to the centre of defence followed after some time. But, all things considered, his career continued quite turbulent. »

« Life’s not about hope. It’s about the faith in realising your dreams on your own - only if you keep the faith, you are ready to deal with setbacks and still believe in your dreams and your goals and give  everything for it. #AlwaysBelieve »

ON THE WAY UP

« In January 2012, Antonio made his debut in the Bundesliga with VfB Stuttgart under coach Bruno Labbadia. In this year, Antonio earned the golden Fritz-Walter-medal and was named best youth player in his year (under-19). After playing in the Europa League and fighting against the relegation, he moved to the ‘The Eternal City‘ to join AS Roma and play in the UEFA Champions League. A childhood dream came true! When the hymn started to play in my first match against FC Barcelona. It was simply indescribable. »

« Football is my life -  you have to love this game. Only the one who follows his passion can be successful. »

Debut in a competitive match for AS Roma. Afterwards: important part of the starting line-up 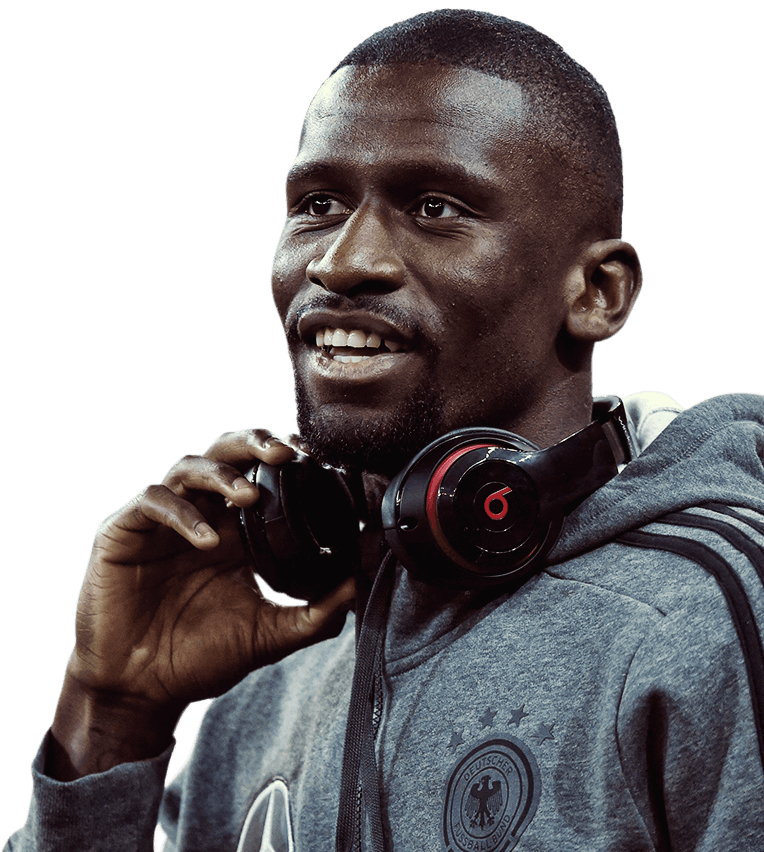